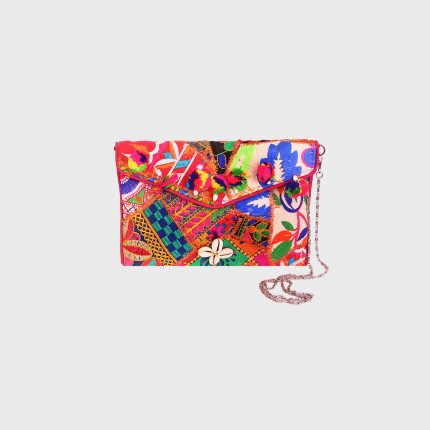 Sling Flap Bags in Embroidery ₹190.00
Back to products 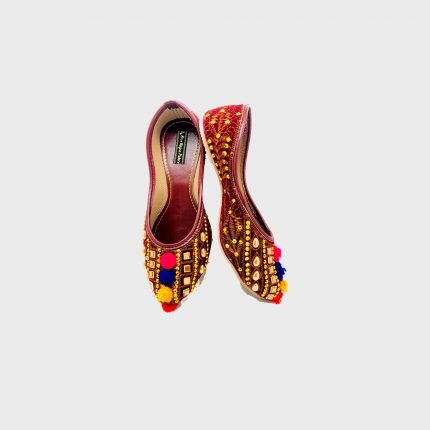 • Decorate your home with the delicate and pretty products made using the ancient art of blue pottery. Blue pottery gets its name and its eye-catching blue color due to usage of cobalt blue dye.
• The industry bloomed in Jaipur in the 19th century. The pretty decorative items are prepared after undergoing 42 manual processes. The common motifs are inspired from Mughal era.
• Blue pottery does not lose its sheen up to 800 years. Blue pottery got its Geographical Indication (GI) tag in 2009.

Vendor details
Gopal Saini of Sanganer in Jaipur has taken the art of blue pottery to unimaginable heights with his untiring efforts. Shri Saini has been into the art of blue pottery from the past 28 years and has even trained delegates from Japan, Germany, Russia and America. Saini has participated in several exhibitions internationally. Blue Pottery products prepared by him are sold globally. Each artefact has its own unique design and is a keepsake. He has several honours to his name like President’s Award,Shilp Guru Award (2016) by MaharanaMerwar Foundation, Udaipur, National Award (2009), India’s ministry of textiles.

There are no reviews yet. 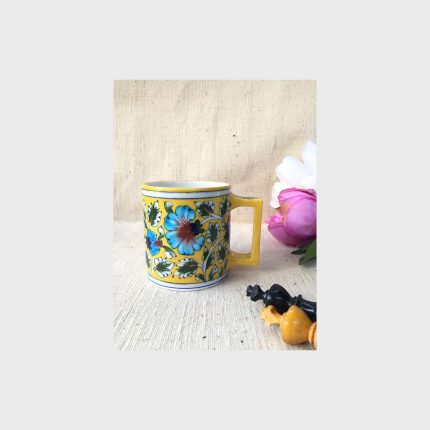 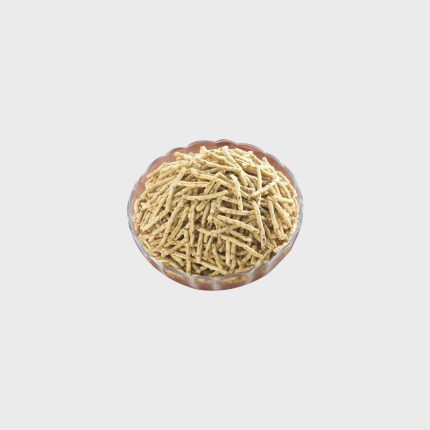 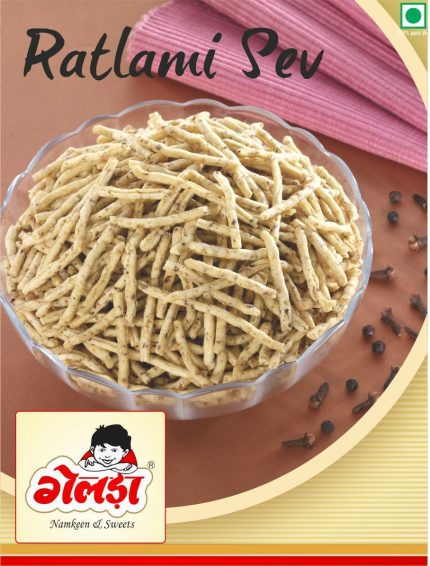 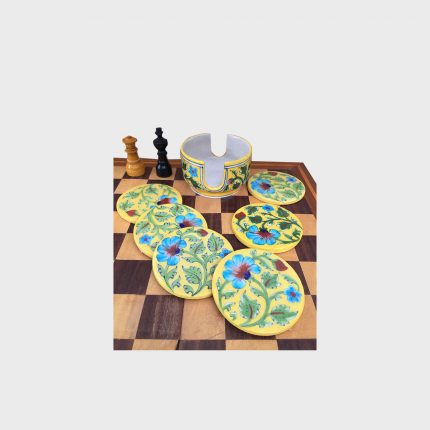 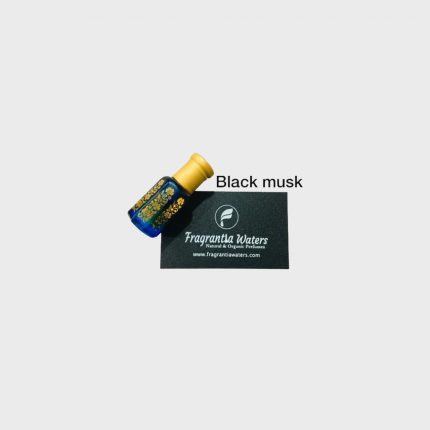